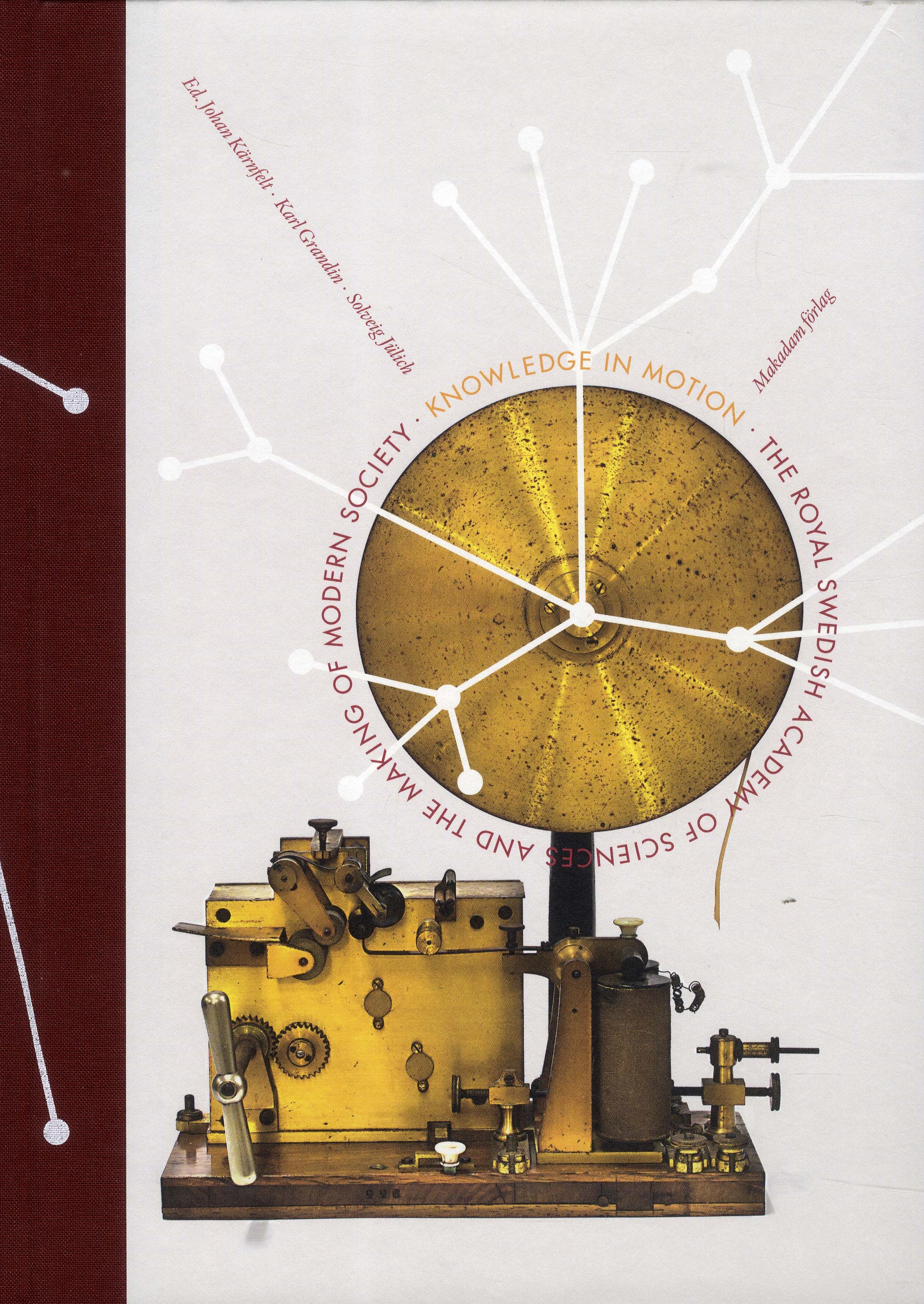 Knowledge in motion : The Royal Swedish Academy of Sciences and the making of modern society

The Royal Swedish Academy Of Sciences in Stockholm has been a knowledge organisation of central importance to Swedish society for almost three centuries. Its institutions and members have gathered data and created new knowledge in laboratories, observatories and the outdoors, sometimes during expeditions to distant lands. However, the Academy has not only produced, but also collected, distributed and popularised knowledge. Through publications, correspondence, meetings, medals and rewards, the Academy has brought together a multitude of different actors – researchers, politicians, patrons, engineers, instrument makers and book printers, to name just a few – not only in Sweden, but around the world. And, through a continual stream of consultation statements, papers and research policy measures, the Academy has worked to emphasise the value of knowledge and its utilisation.

In Knowledge in Motion, a dozen Swedish historians of science, medicine and technology depict the long history of the Academy of Sciences. The first section follows the institutional evolution of the Academy, from its founding in 1739 to our own times. This bird’s-eye perspective vanishes in the second section in which, through almost forty picture essays, we become acquainted with some of the myriad elements that also comprise this history.